For anyone who does not already know, my birth name is Alex William Smith, I made my stage debut aged 3 as Flap the Clown on Gandey’s Circus and by the early 90’s was Internationally known as a Comedy Stage Hypnotist & Celebrity Hypnotherapist in the Stage Name of Alex-Leroy.

These days on stage I am better known as Jonathan Royle, in any event I am one of the people that the Crown Prosecution Service are talking about at this link:

Yes indeed I am one of the many people who became a victim of the Fake Sheikh Mazher Mahmood & his dishonesty despite the fact that I was back in 1998 trying to expose his unethical, immoral and illegal techniques at the time he managed to massively screw me over as will be explained further down this page.

Upon this page you will find a Comical & Satirical Look at Media Mogul Rupert Murdoch and his now disgraced and jailed undercover investigative journalist Mazher Mahmood aka The Fake Shiekh who used to fabricate stories for the now shut down (due to Phone Hacking & other Illegal activities) News of the World and then later went on to work for the Sun on Sunday where he met his eventual downfall after being found Guilty by all six jury members at The Old Bailey on the charge of Conspiracy to Pervert the Course of Justice along with his driver Alan Smith in the case of the manufactured story that had been run about British Pop Singer Tulisa Contostavlos. 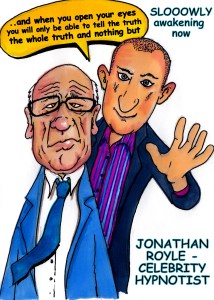 Sadly it seems that Murdoch’s companies and staff will never learn as is illustrated by this recent court case –  https://www.byline.com/project/76/article/1868 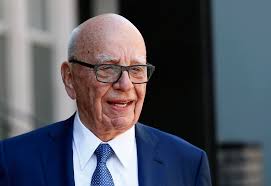 The ironic thing is its taken almost 20 years since I first tried to expose the Dodgy, Dishonest, unethical and often wholly Illegal techniques used by Murdoch’s Fake Sheikh Mazher Mahmood in the “News of the World” Newspaper along with my attempts to expose how many other so called “True Stories” of both a “News” and “Entertainment” basis are often largely or solely fabricated and made up.

Details of my attempt back in 1998 to expose “The Fake Sheikh” Mazher Mahmood can be seen along with information about how he regularly illegally entrapped people, manipulated them into doing things they would never normally have dreamed of doing and at times even regularly just fabricated situations, claims and false evidence to make his false stories appear to have a basis in truth that actually at heart they did not can be seen here at this link: 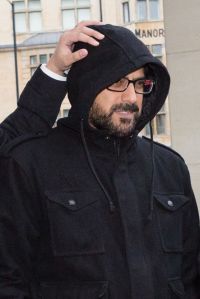 MAZHER MAHMOOD aka The Fake Sheikh Convicted of Conspiracy to Pervert the Course of Justice. 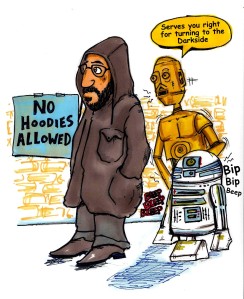 UNTOLD = (The Daniel Morgan Murder Podcast) = In this episode we discover how Fake Sheikh Mazher Mahmood learnt the “Dark Arts” he used from Southern Investigations – http://www.untoldmurder.com/eps/2017/7/13/season-2-5-masters-of-the-dark-arts 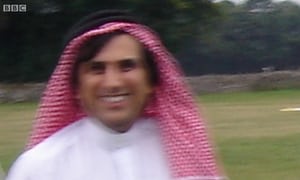 The Fake Sheikh aka Mazher Mahmood

I’ll remind you again that there is evidence galore against both Fake Sheikh Mazher Mahmood and also his former employee Rupert Murdoch and also various associates within the information revealed and also linked to on my explosive blog page here:

Heck if the BBC Panorama documentary into Mazher Mahmood aka The Fake Sheikh and how he ruined the lives of people like Former Grange Hill & Londons Burning Actor John Alford and Page three girl Emma Morgan along with people like Boxer Herbie Hides and of course as explained at my earlier blog link myself included then check out
the facts and evidence at these links:

ARTICLE IN GUARDIAN BY ROY GREENSLADE

THE TELEGRAPHS ARTICLE ON THE MAHMOOD GUILTY VERDICT

(The Fiasco of the Red Mercury Case)

We are all outside the Old Bailey on 21st October 2016 just after The Fake Sheikh Mazher Mahmood had been sentenced to 15 months in prison.

And below is the video of us all on the BBC Flagship News programme Newsnight discussing How Mahmood’s dishonesty and actions has affected our lives.

Once again for more evidence against Mahmood & his associates, including things which seem to indicate that lots of us were Illegally drugged by him, take a look at my eye opening and explosive blog page at this link: 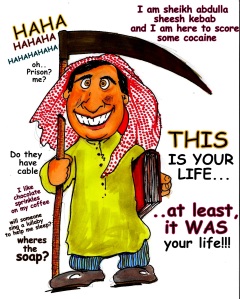 I talk a little further about Mazher Mahmood and how I attempted to expose him (and other dishonest Journalists) back in 1998 in this video interview I did here: 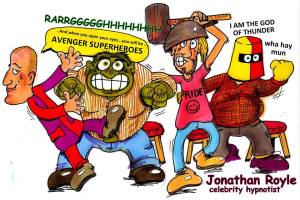 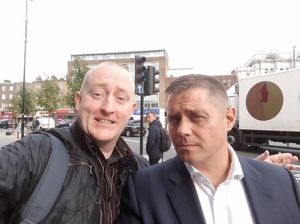 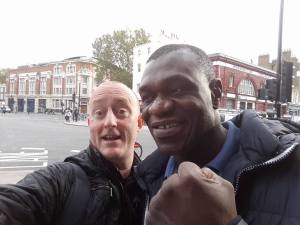 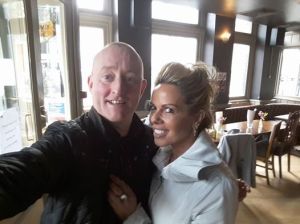 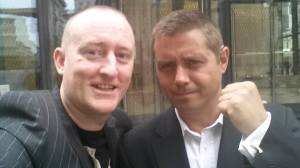 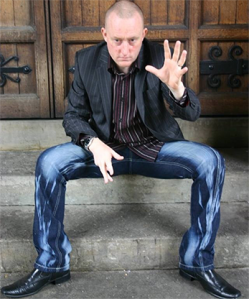