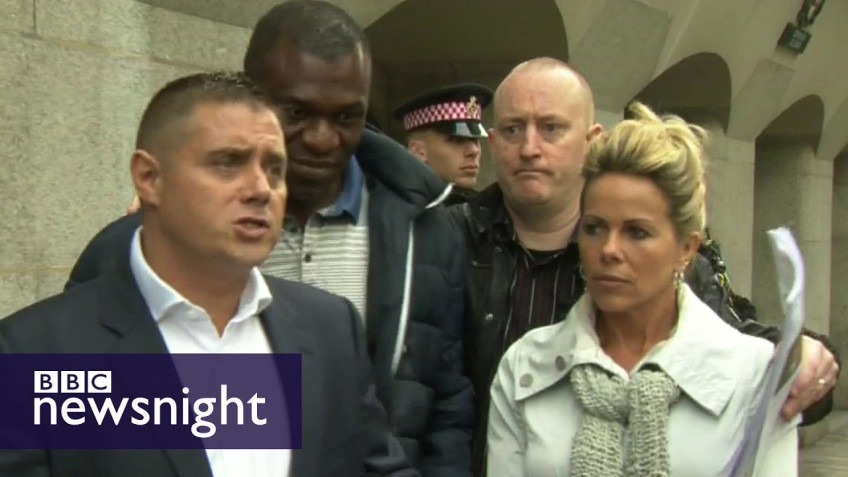 Rochdale, Greater Manchester, who was born plain Alex William Smith and made his

Currently listed for 10.00am for Court 9, the actual court number and hearing time

will be confirmed and available from 4.30pm the day before (Thursday 20th Jan) at the

were it now seems never authenticated by The Royal Mint, along with evidence that

indicates he was Drugged by Mahmood & his team, that Unlawful Information Gathering

that arguably this matter should never have gone to court in the first place.

Mahmood was exposed as a long term serial liar and fabricator of evidence.

The full details of how (as he has always claimed) he was drugged, phone hacked,

intimidated & manipulated behind the scenes and framed with fabricated evidence

and lies is all explained on Royle’s website at www.circusofthemind.net

FOR EVEN MORE INFORMATION ON THIS CASE VISIT www.circusofthemind.net 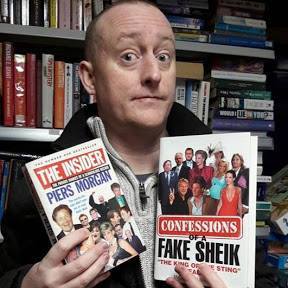